Late winter can often bring a blast of cold weather but it does not stop plants from starting to grow and flower. Bulbs start the year with crocuses and snowdrops out first. Crocuses do best in sun as the flowers will open wide in the sun, then close as the sun leaves them. Animals such as mice, voles and squirrels often dig up the bulbs especially the larger varieties so I would recommend the species crocuses with smaller flowers. Crocus tommasinianus has pale mauve flowers with golden stamens in the middle. Birds seem to like the larger flowers especially yellow ones, so I now avoid growing these! 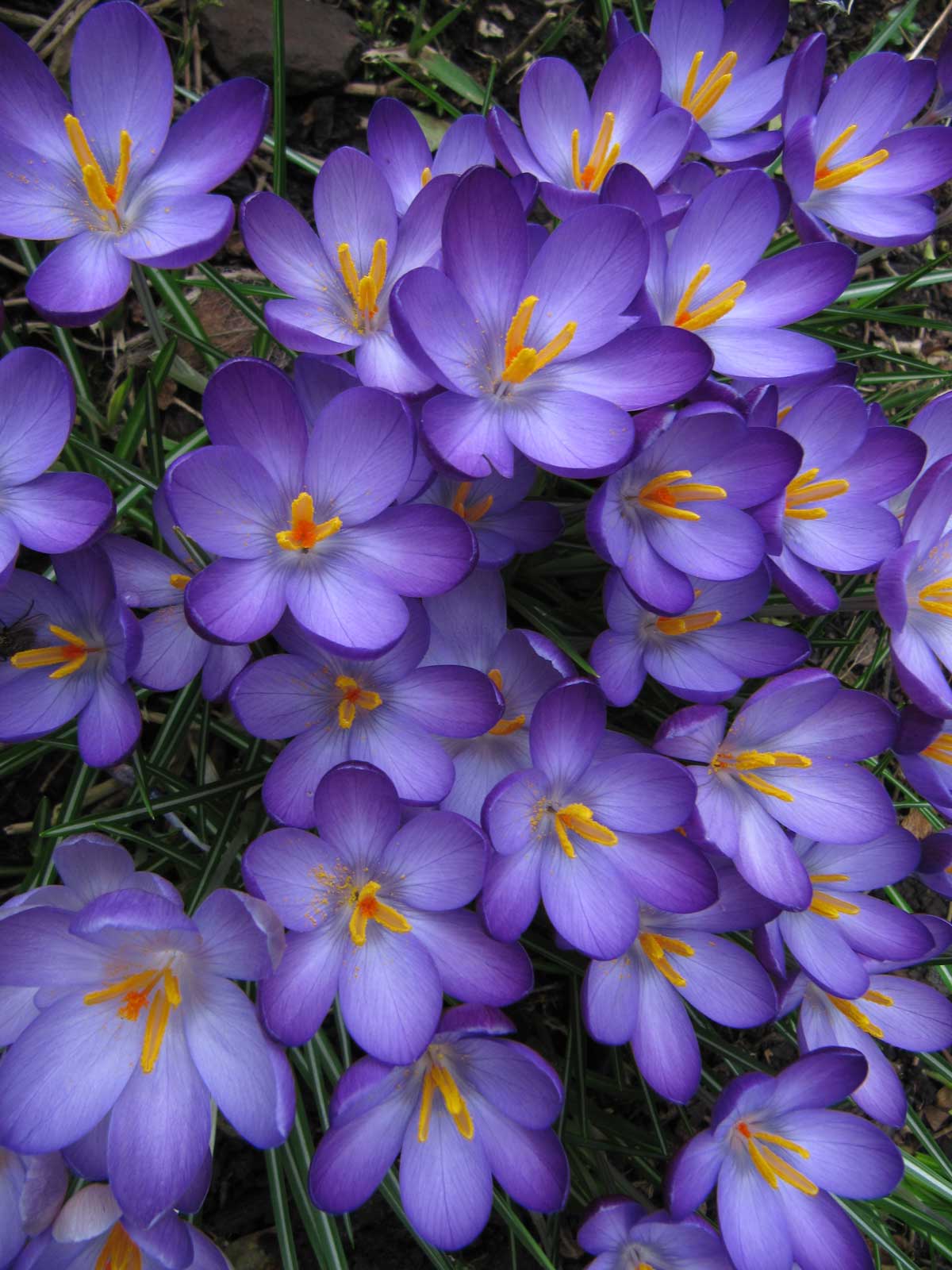 A shady site with well drained soil under deciduous trees suits the snowdrops better. They will gradually carpet the ground under trees and shrubs. I would also add Iris reticulata to my early flowering bulbs. These small but exotic blue, white or creamy coloured flowers will enjoy a sunny or lightly shaded spot in any well drained soil. Plant all these bulbs in groups close together for best effect.

An early flowering climber is Clematis cirrhosa Wisley Cream. This is an evergreen climber that will do well in a sheltered sunny position and give you white, slightly scented flowers in late winter. Ensure the roots are kept cool with the growth in the sun. Prune to shape after flowering but this variety only needs pruning if it becomes too large and to remove dead stems.

Witch hazel or Hamamelis is another early flowering shrub although be warned, the flowers are small so don’t expect a showy plant. However they do look good in light woodland with tiny spidery yellow, red or orange flowers, often slightly scented. In autumn the leaves turn red or yellow. Underplant with snowdrops and crocuses and plant next to a Cornus alba sibirica with red stems for a colourful display in February. 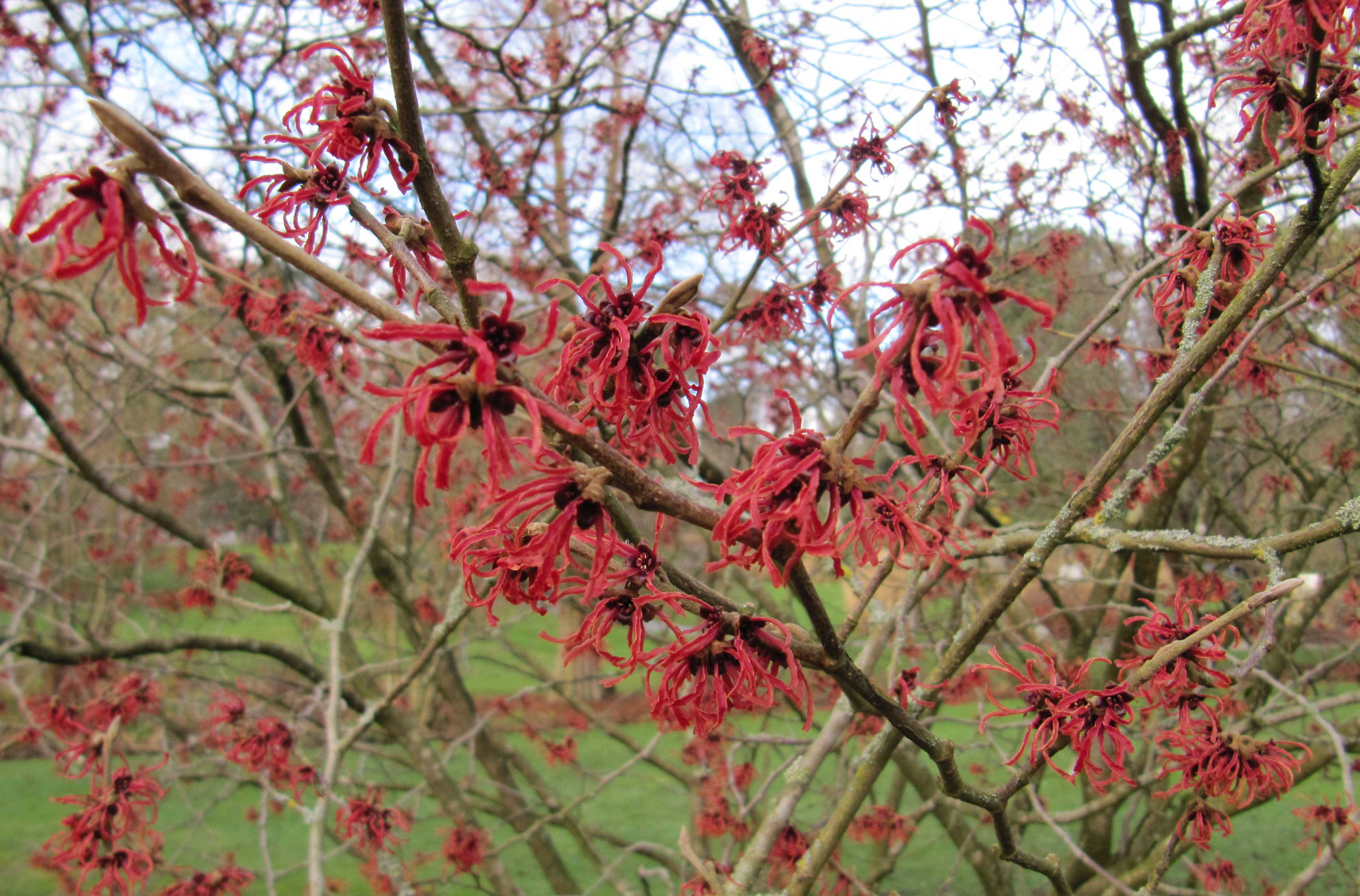 Also mulch fruit trees and shrubs with a layer of manure and complete pruning of apples and pears before buds start to grow. Do the last pruning of hedges and deciduous shrubs that you didn’t get round to doing last year, to get them in shape for the coming season.

I start planting seeds of tomatoes indoors to get them growing for planting out when frost is over, although this can be left until March.